Ha’Penny has had the same executive chef, Loni Fraebel, since 2008. Her carefully supervised dinners, lunches and other foods for special events are outstanding and graciously served. 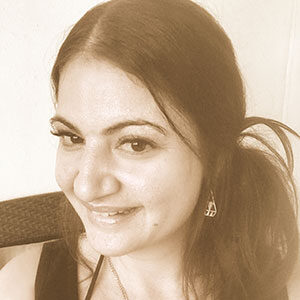 Loni Fraebel, a native of St. Croix, has been a certified chef for almost 20 years. After receiving her associates degree from Emory University in Atlanta she decided to change her career completely. In 2001 Loni was accepted at the Le Cordon Bleu in London where she received the “Gran Diplome,” mastering in cuisine and pastry. In late 2002, after returning back to St. Croix, she was hired as a pastry chef at The Buccaneer Hotel. In the years to follow, Loni became the sous chef of that hotel for several years. In addition, she worked at restaurant Bacchus, the Cultured Pelican, and helped to open Starfish Patisserie. Later, Loni was hired to be the executive chef at Duggan’s Reef before being hired as the chef of Ha’Penny Bay Beach Club in 2008, where she still works to this day. Loni has won awards several times for A Taste of St. Croix, twice while working in her current position. Loni has also catered countless weddings, created glamorous cakes, and held food demonstrations since becoming involved with the club. Ultimately, she has had the pleasure of working for people who truly understand great food and dedicated work ethic. 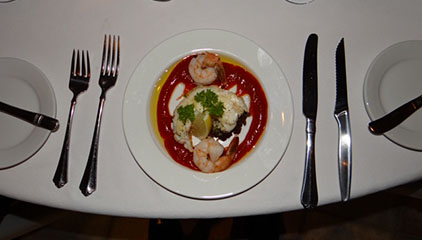